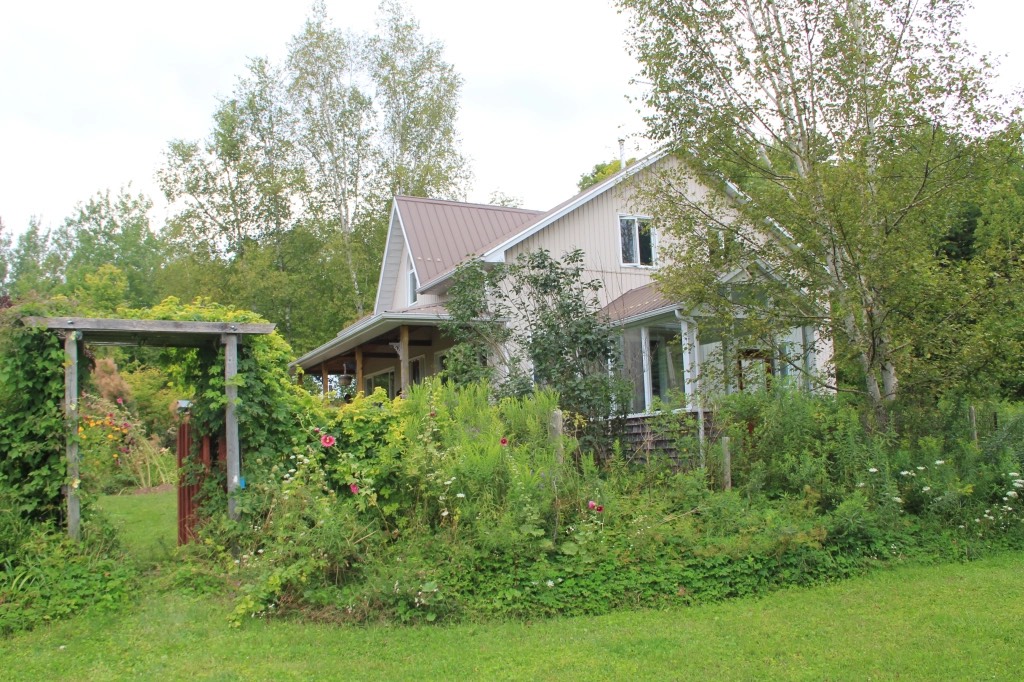 This place is not only a farm, but a magical journey through self and nature.  The landscape is beautiful and you feel a lot farther than 30 minutes from the city of Barrie. The owner greeted us with a beautiful smile upon arrival and immediately my group felt comfortable. We were all there for a Women’s retreat and enjoyed brunch and deep reflections.

We are officially registering as a non profit and will continue to operate as a cooperative, community building organization.  It is a welcoming space for all, based on the principles of Afrocentric Leadership which require optimism, confidence, truth, knowledge centred on African cultures and values.

This venue has real charm and with 10 years experience you can trust that you are in great care.

Just in time for the new season, we are happy to present this insightful opportunity for only TEN people.  Those who registered will be apar of this special program geared towards operating your business and becoming the entrepreneur you’ve always wanted to be.  The program begins Monday September 27th 2021

*Disclaimer* Only applicants from Black, Indigenous and 2SLGBTQIA individuals who are based in Simcoe County, Ontario Canada are eligible. 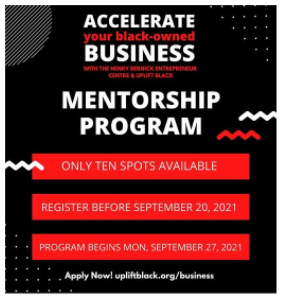 Here at UPlift we know first hand the lack of resources and support program available for Black people here in Simcoe County.  We offer a brilliant program that enables entrepreneurs to work towards their dreams and goals of success.  Thank you to our supporting partners for helping to make this happen :

Tamara Thiebaux-Heikalo is an illustrator and graphic designer with over 30 years of experience. She works in the mediums of water colour, pencil, black ink and acrylic paint. Her styles may be described as whimsical, caricatural and realistic, often with details that escape the boundary lines. Her work includes illustrations for children’s books such as Apples and Butterflies written by Shauntay Grant, which was a Canada Book Award winner, and is one of the books featured on the Stories of Colour YouTube channel.

Tamara was born in California and immigrated to Halifax, Nova Scotia with her family in 1975. She says she always had the thought she’d grow up to be an artist and has been drawing for as long as she could hold a pencil. Tamara’s parents not only provided her with art materials, but also books to read. She believes the illustrations in the books made an impact and influenced her career choice.

Tamara attended Ontario College of Art in Toronto for one year, and by the end of that year she was nominated for a scholarship. However, she didn’t find life in the big city to be desirable – she wanted to be closer to nature. This led her to the Fine Arts program at Mt. Allison in New Brunswick. Tamara left the program after 2 years for the following reasons:

2. Poor ventilation in the printing department (The chemicals used were highly toxic, so Tamara refused to continue with the printing segment of the program, which resulted in a failing grade. Proper ventilation was installed a few years later.)

3. Essential technical skills were not being taught. There was an emphasis on ‘conceptual’ ideas versus the actual ability to draw.

When asked what advice she would offer to a young artist interested in illustration, Tamara says she would forget academia and pursue a business course. She states, “The business side of being a creative person is enormous and essential.” To develop technical skills, she suggests finding tutors and engaging in constant practice.

Tamara loves the challenge that illustration presents. One must take the author’s story and translate it into a visual work. She notes that often the research required is interesting and provides opportunities to learn new things. She always wants to portray the characters with dignity and honour the integrity of the story.

On being an artist and illustrator, Tamara says, “I like to use my talent to contribute to our society, to help shift perspectives and to bring awareness.”

When illustrating stories with characters who have been marginalized or subjected to discrimination, she feels the need to be “…extra thoughtful.” Tamara considers it to be an honour to be asked to illustrate these stories.

Some of these stories include:

Tamara warns ‘would-be’ illustrators that the pay is not great, but her love for this work is strong. She believes that books celebrating diversity combined with a good story and beautiful illustrations are of the utmost importance for young people. These words and pictures are educating and enlightening our youth. Thank you for your contributions, Tamara.

The language divide in the city exists. Artists are categorized as anglophone or francophone.  Often, the black community will further divide itself based upon country of origin. When asked  about this, Jenny took time to reflect and stated, “It’s always been like that.” She  acknowledges that Kalmunity, a Montréal-based multiracial Spoken Word/music performing  troupe, embraces both languages and in so doing, embraces a move towards unity. Where  there’s unity, strength soon follow.

To be an ally is to unite oneself with another to promote a common interest. Our allies understand that until underrepresented groups have a bona fide seat at the proverbial table, proper healing of past wrongs cannot take place, communal growth will fail and walking a truly enlightened path will  not be possible. 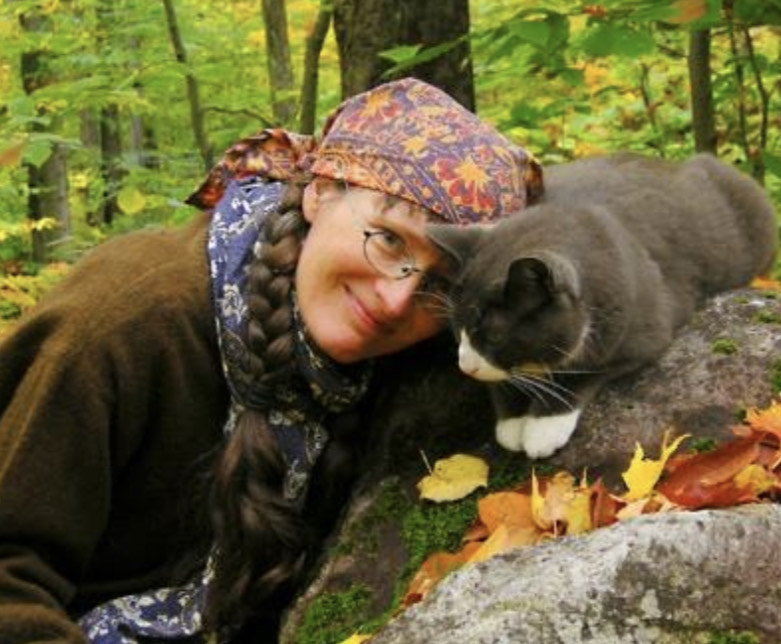 Thank you everyone for reading our latest issue of the UPlift Newsletter.  As a Barrie resident for 18 years, I am very passionate about giving back to our BIPOC community in Simcoe County.  Currently I am a TV/Film Writer student at Toronto Film School, business owner, artist and Community News Director for UPlift Black.  If you would like to contact me or have a BIPOC artist/business that needs recognition please email news@upliftblack.org. 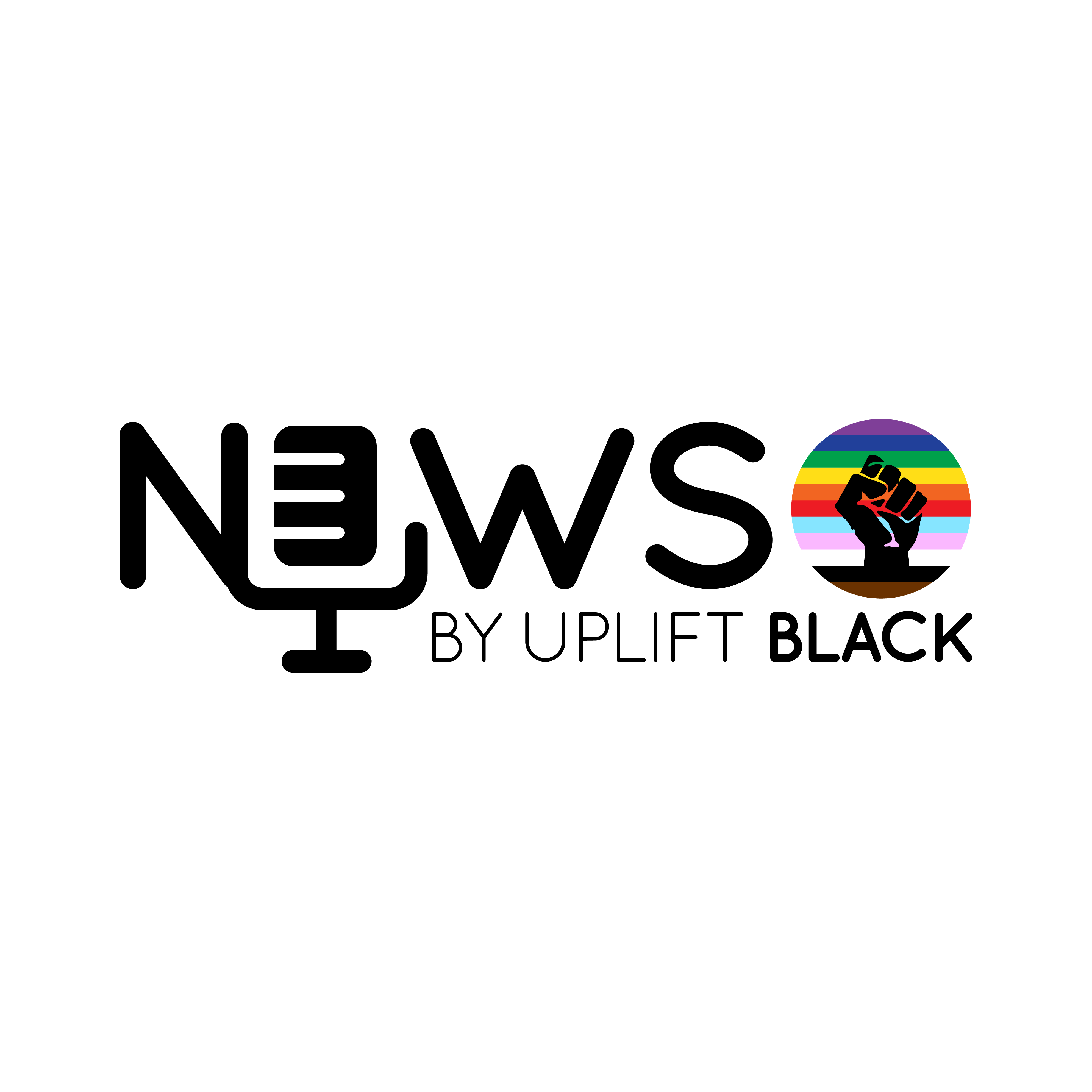