Black Music Month was initiated in the United States by former President Jimmy Carter in 1979 to recognize and celebrate the contributions of black musicians and composers. Since then we have seen the cultural rise of Black artists impact culture, business and musical standards.

In 2019, Mayor John Tory declared June as Black Music Month in the city of Toronto.

Take the time this month to celebrate your favourite black musicians. Check out some of our favourite artists down below. 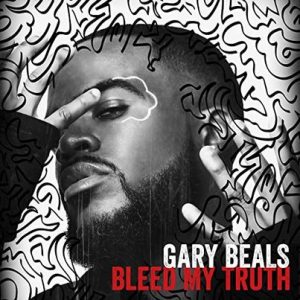 Also known as the runner up to the first season of Canadian Idol, Gary Beals is a soulful singer from the community of Cherry Brook, Nova Scotia. As an artist, he is willing to bare it all with his fans as he allows himself to be vulnerable and honest with his music. When he isn’t recording or loving life to the fullest, Mr. Beals has been performing live acoustic sessions which can be found on his YouTube page. Go and listen to his latest album Bleed My Truth on Spotify. I had to listen to it back to back when it was first released and it is still in my daily music rotation. You can feel and sense his artistry and soul being shared with us with every track. It is the perfect album to welcome the sun of summer with a fresh mix of soul, pop, funk and addictive vocals. 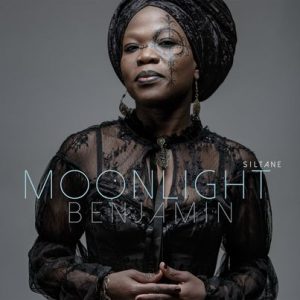 Moonlight Benjamin was born in Haiti in 1971 and grew up in a Protestant orphanage. She spent many years singing in the church, but eventually felt a strong desire to reconnect with her Haitian culture through music. Moonlight began working with other Haitian artists before making a move to France in 2002. Known as the ‘Voodoo Priestess of Blues Rock’ — yes, she’s really a Voodoo priestess! Benjamin’s music combines voodoo rhythms and melodies with classic rock ‘n’ roll chord progressions and guitar riffs with high energy that will get you moving!

Alinka Angelova is a singer, composer, dancer, playwright, director and owner of Infinity Performing Arts Studio in Barrie. Her stage production, Mute: The Musical, was performed at the 2014 Toronto Fringe Festival. Alinka’s newest musical release is titled No Boundaries, and is available on Amazon Music, Spotify, Apple Music and YouTube Music. 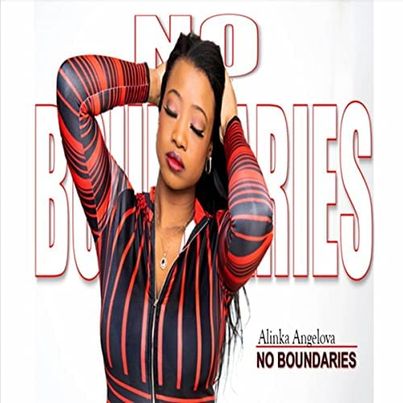 in the efforts and deliberate intentions toward decolonization.

We acknowledge the land of Turtle Island,

that was never meant to be owned.

We recognize that most of the land

that was entrusted to the Indigenous peoples, was in some cases shared by choice,

but all too often taken by force.

We recognize the historical colonialism,

and the ongoing colonialism,

that has led to the present-day situation

are offered in place of land.

many of us have come here by choice,

while many are here as a result of historical force.

We acknowledge the complexities

where we were promised land

that was never given,

By those whose it never was to give.

we acknowledge the land of Turtle Island that sustains us, express deep gratitude to its Indigenous peoples, and pledge to honour our dignity and divinity that ultimately connects us all. 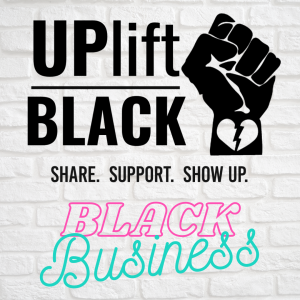 Do you have a Black-owned business in Simcoe/Muskoka
Is one of your goals to increase and create additional awareness for your business online? UPlift Black is on a mission to enhance, empower and evolve the economic development of Black owned Canadian Businesses. We feature local Black Business in each of our Newsletters and on a foundational level, hope to interview and feature local Black-Owned businesses on our website. For additional information and to take part in this initiative, please email news@upliftblack.org 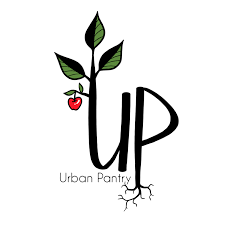 UPlift Black has partnered with Urban Pantry for the Pay it Forward Good Food Boxes. Good Food Boxes are packed with fresh, high-quality, seasonal fruits and vegetables. Please fill out the form here to make sure you or someone in need has a little more food security. For more information please email news@upliftblack.org 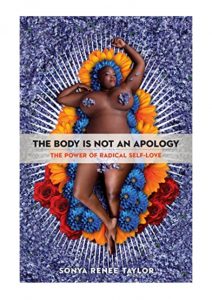 Our Adult Book Club is back next month! Exploring black stories and authors, join us for a monthly dynamic discussion. Our next meeting will be July 1st and the book of choice is The Body Is Not an Apology by author Sonya Renee Taylor. To sign up for the book club fill out a form here. For more information please email news@upliftblack.org