Black and Canadian: Stories of Service 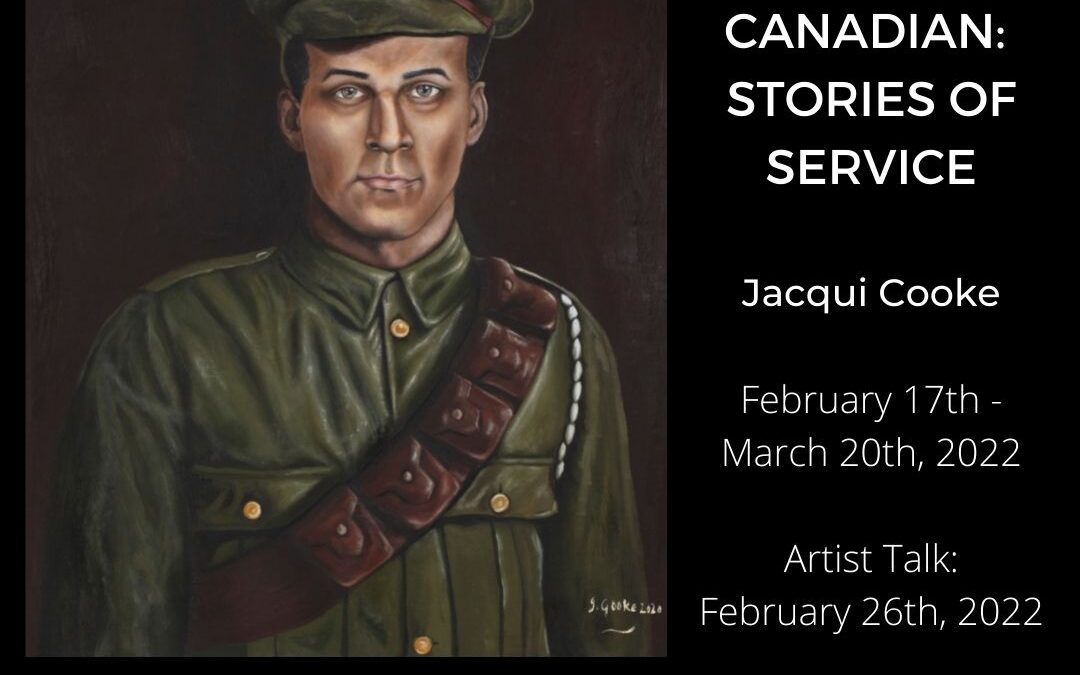 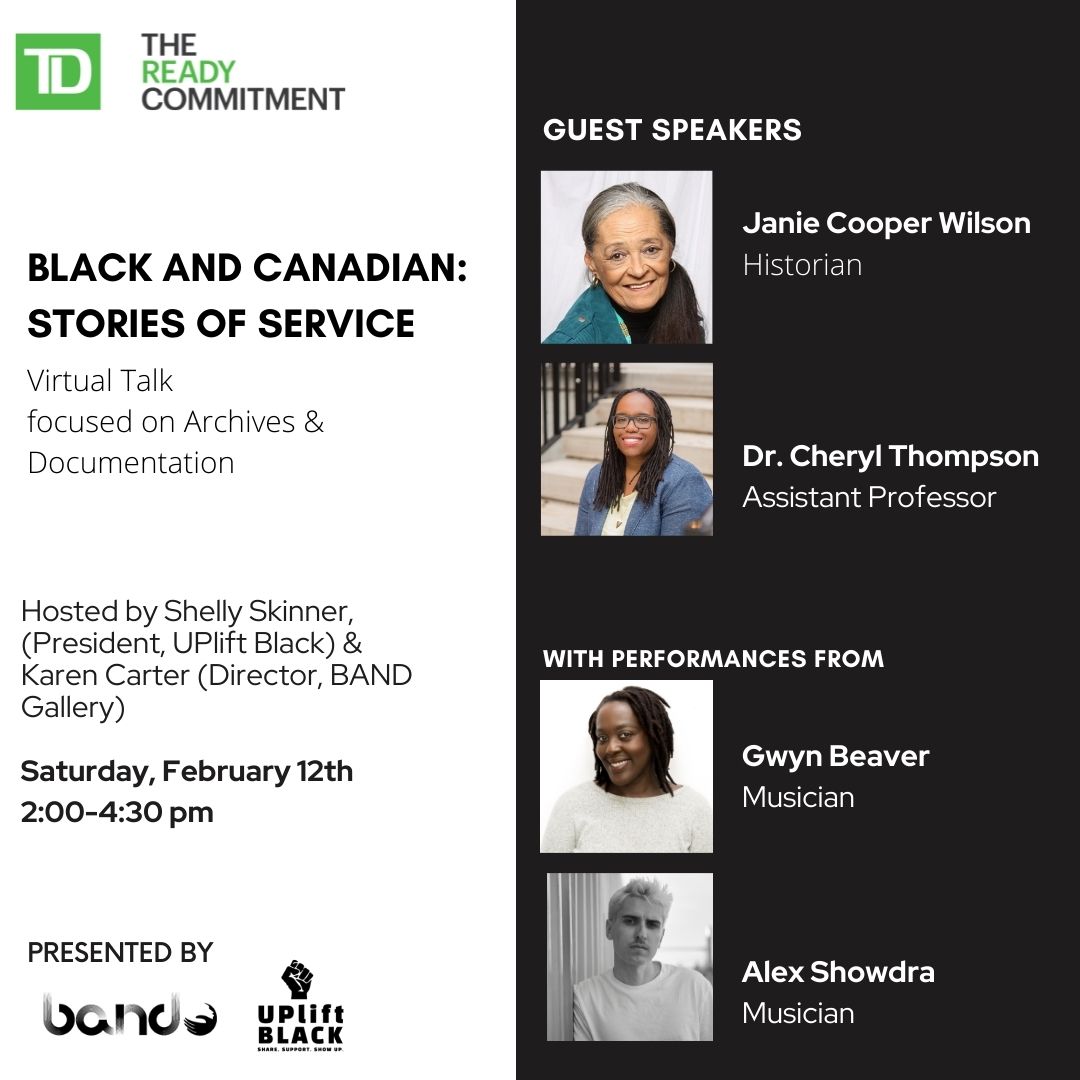 Black Canadians have a long and honourable tradition of patriotism, sacrifice and heroism in the Canadian Armed Forces. The stories of these soldiers are incredibly complex, as many of the Black Canadians who fought for their country continued to face racism and discrimination when they returned to Canada.

In the American Revolutionary War Black Loyalists fought alongside the British against the Americans who would have preferred to keep them enslaved, in WWI Black soldiers persisted and fought for equality despite being told this was a white mans war, in WWII they fought to free the world from Nazis. This commitment to freedom is unceasing and unbounded as they were not just fighting for freedom for others on foreign lands, but also for their freedom and rights at home, on Canadian soil.

Military stories of honour and heroism are remembered and commemorated with medals or written about in textbooks, but many stories of the Black men and women who have served have been forgotten. This exhibition puts a spotlight on Black military contributions, acknowledging those who worked as translators, artillerymen, combatants, sharpshooters, and lumberjacks. Sharing these stories and portraits is part of the greater struggle to challenge dominant Euro-Canadian historical national narratives. In stories like these, we can see the kind of racism that shapes memory, that leads to unheard and forgotten histories.

These archival photographs give face to a forgotten history. Archival photography is instrumental in telling the history of Black people in Canada. The many contributions and sacrifices, made by Black people, to this country are captured in these photos. This documentation of our people cannot be ignored or denied, and is vital to preservation of our story for future generations. In presenting this exhibition, we examine the process of record keeping and the creation of national narratives.

This exhibition is presented in partnership with UPLift Black.