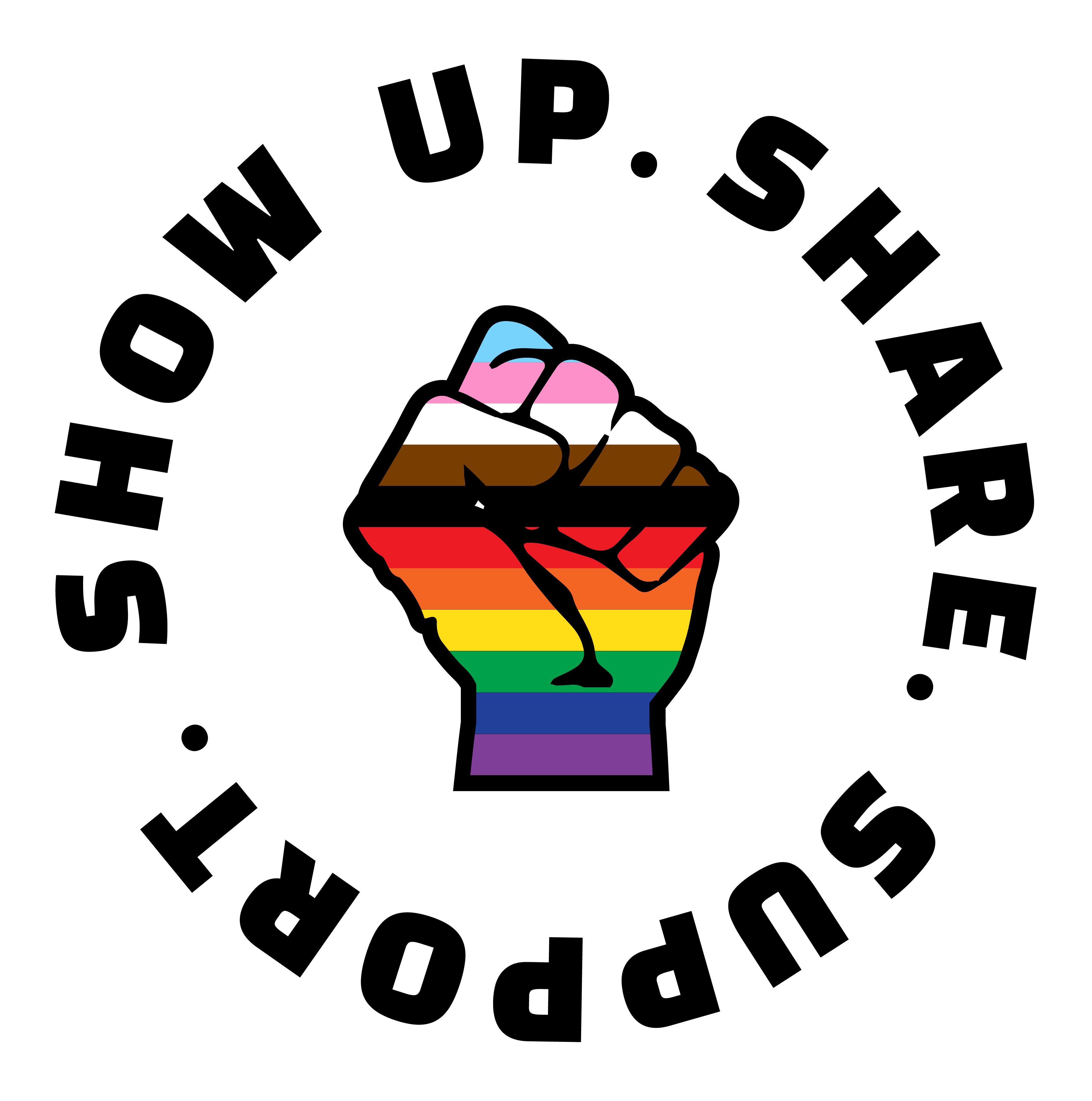 UPlift Black is a social service agency working to UPlift the complete wellbeing of Black people who live in Simcoe Muskoka. Our work is culturally based and anchored in 2SLGBTQPNIA+ inclusivity striving to achieve the ultimate goal of racial equity through a conscious community..

We are excited to announce our Community News Dire

Join us again this Sunday at 11 am for a revitaliz

What will be your legacy? UPlift Black would lik

What will be your legacy? UPlift Black would lik

Finish your weekend by engaging in some free welln

April 14, 2021 is the @internationaldayofpink Inte

Are you interested in being part of our Black Arti

Brightness 🔆 @upliftblackorg merch is still a

Let’s Talk: Mental Health We are so excited to b 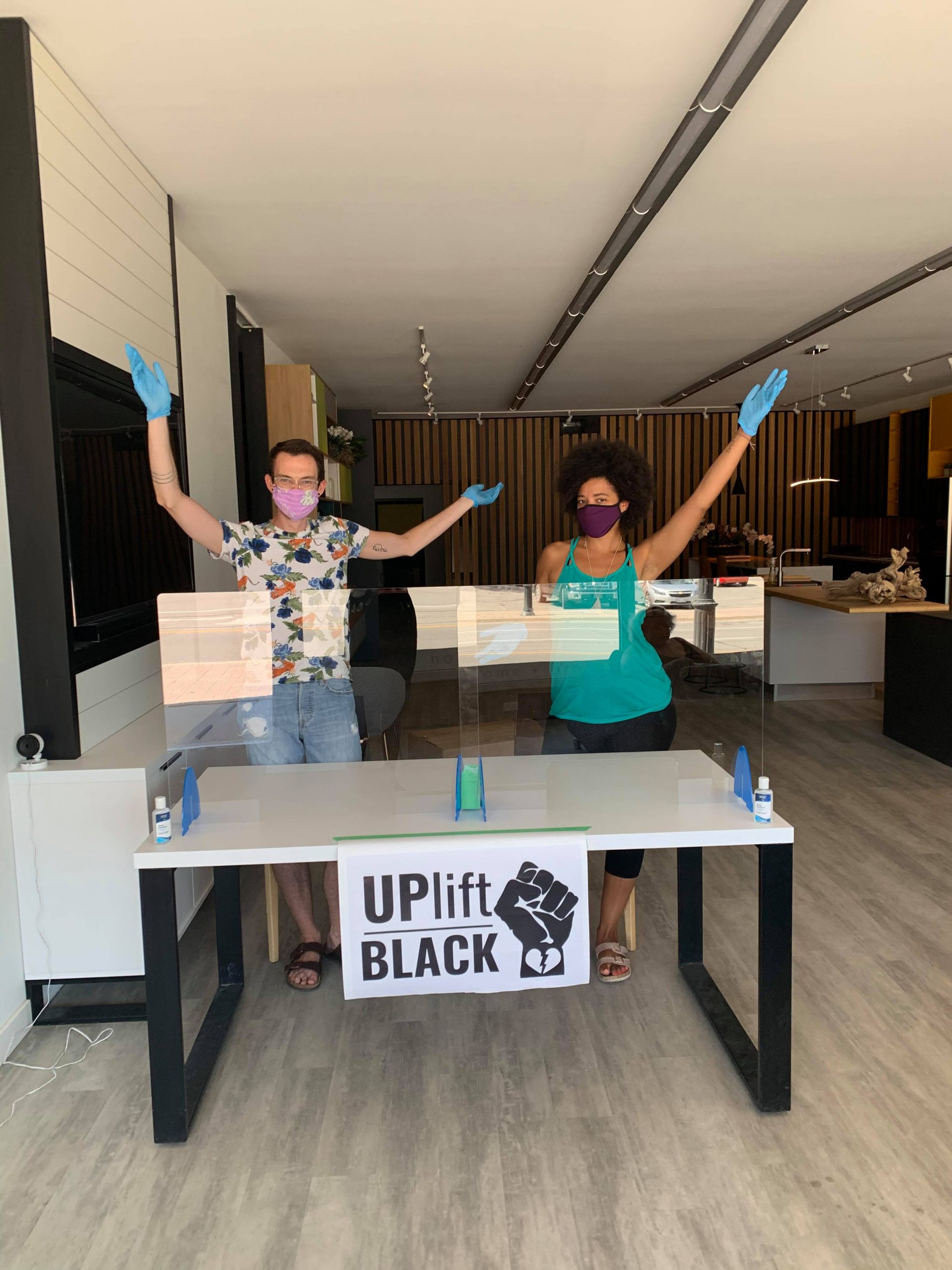 Chris and Courtney at Drors in Barrie. 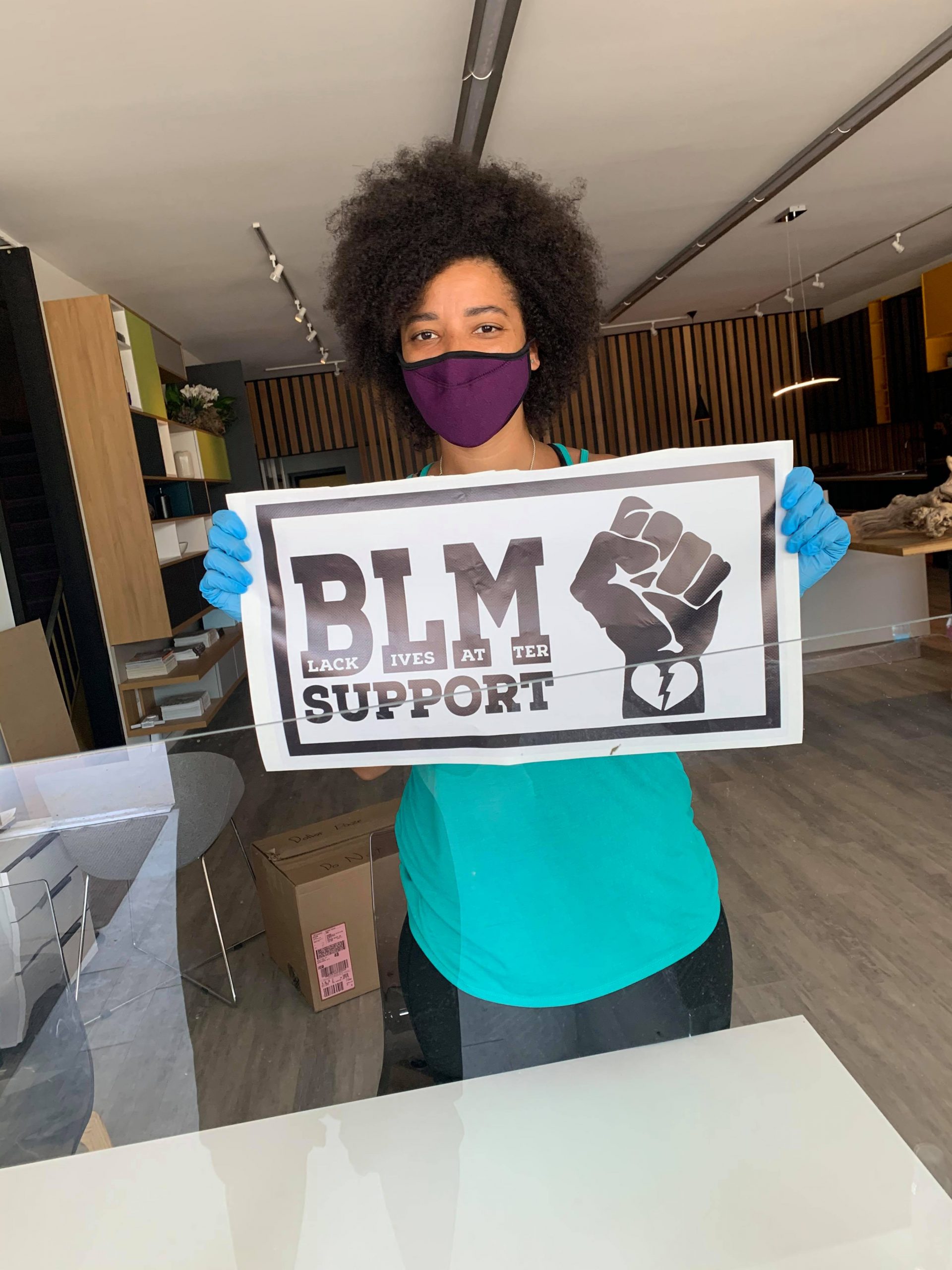 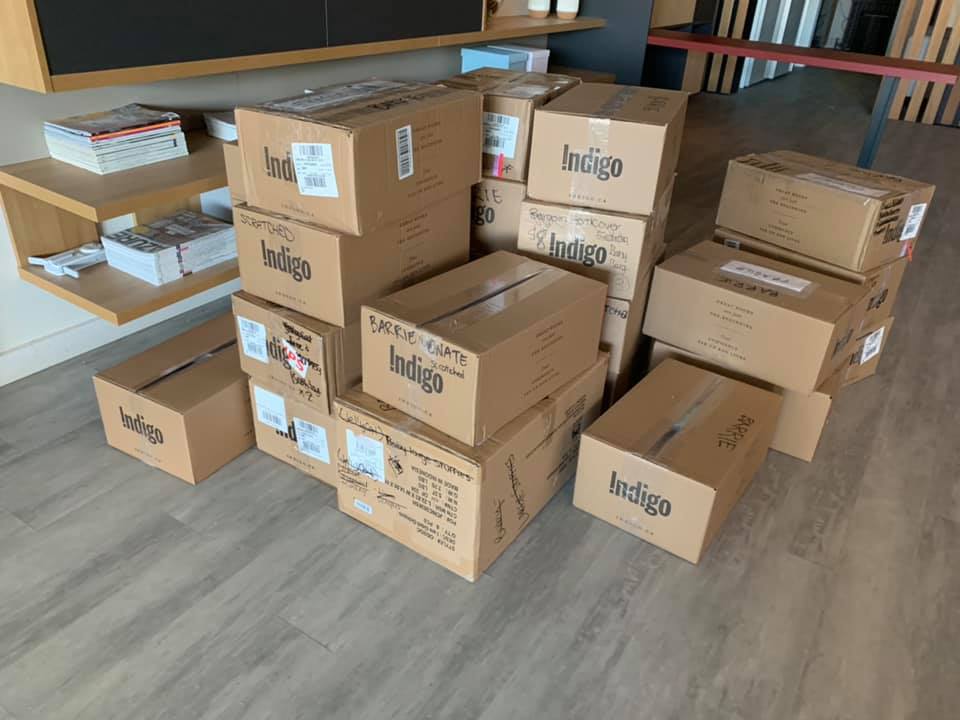 Donations for the Black Youth Care Packages from Indigo.

Donations of books, toys, sports equipment and personal care items for the Youth Care Package Project in 2020 were given by organizations and individuals and sorted at Drors in Barrie by many volunteers. 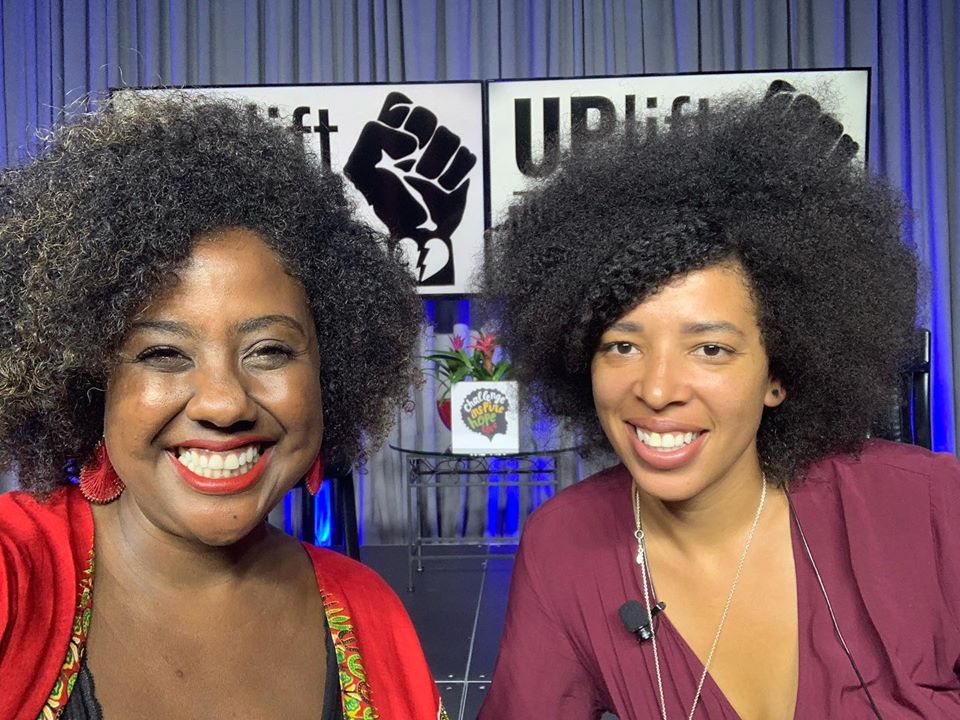 Choosing Bikes for Youth at Firebird in Barrie 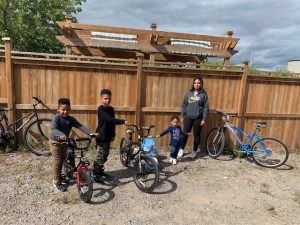 Bicycles were generously paid for by donation to the Youth Care Package Project 2020 and purchased at Firebird in Barrie. 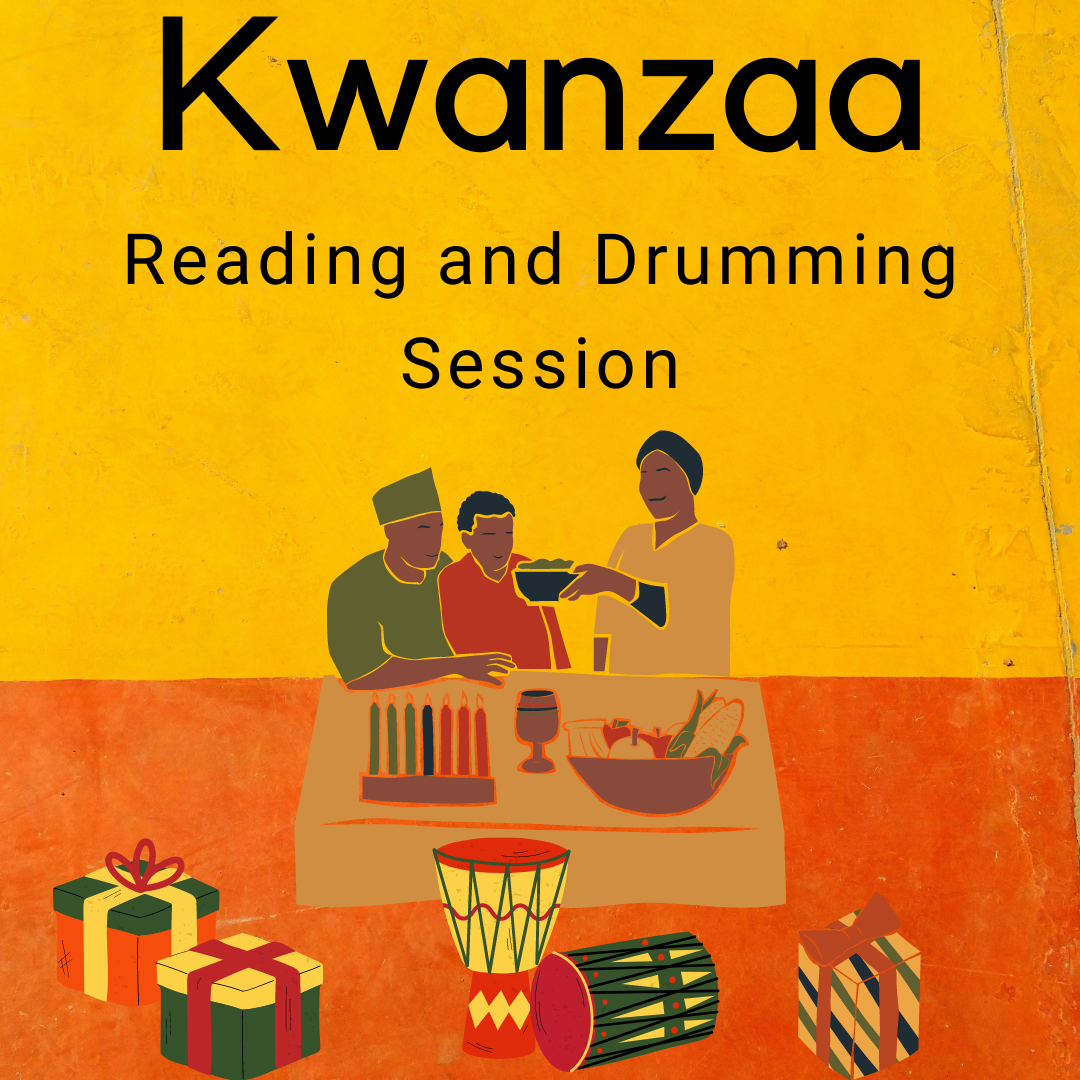 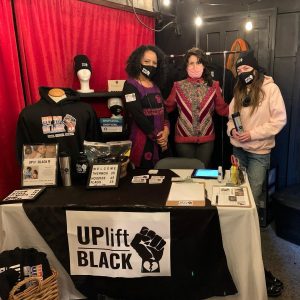 Ramona and Jess at Sonder Studios

Adult Book Club – The Body is Not an Apology

Hello, from the Book Club!   Welcome to the third cycle of the UPlift Black Book Club! Every two(ish) months we will select a book of Black excellence to read as a community in an attempt to amplify and UPlift the Black Voice within Simcoe Muskoka. This month, we... 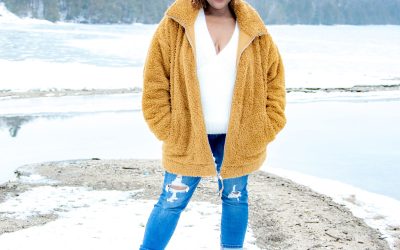 It’s February, we have made it past the first months of cold temperatures, lockdown and a journey into the unknown of what 2021 will have in store for us. It’s also the beginning of a month long celebration of the contributions of the Black community to Canada. It’s a reflection into the past and a commitment to truth telling. Black History Month is a chance for the Black Community to have a platform to engage in conversations that otherwise go unspoken.
To everyone who has stood up for Black lives in the last year, to the Advocates, Activists and Allies, Thank You. Black History Month is here but don’t forget to continue to UPlift Black voices, spread a message of hope and sustainable change and remember to UPlift Black 365!

Hello, from the Book Club! Welcome to the second cycle of the UPlift Black Book Club! Every two(ish) months we will select a book of Black excellence to read as a community in an attempt to amplify and UPlift the Black Voice within Simcoe Muskoka. This month, we have...

Land Acknowledgement - Close to Continue to the UPlift Black Website

in the efforts and deliberate intentions toward decolonization.

We acknowledge the land of Turtle Island,

that was never meant to be owned.

We recognize that most of the land

that was entrusted to the Indigenous peoples, was in some cases shared by choice,

but all too often taken by force.

We recognize the historical colonialism,

and the ongoing colonialism,

that has led to the present-day situation

are offered in place of land.

many of us have come here by choice,

while many are here as a result of historical force.

We acknowledge the complexities

where we were promised land

that was never given,

By those whose it never was to give.

we acknowledge the land of Turtle Island that sustains us, express deep gratitude to its Indigenous peoples,  and pledge to honour our dignity and divinity  that ultimately connects us all.

You have Successfully Subscribed!